WHERE DO THE COVID-19 VARIANTS COME FROM? 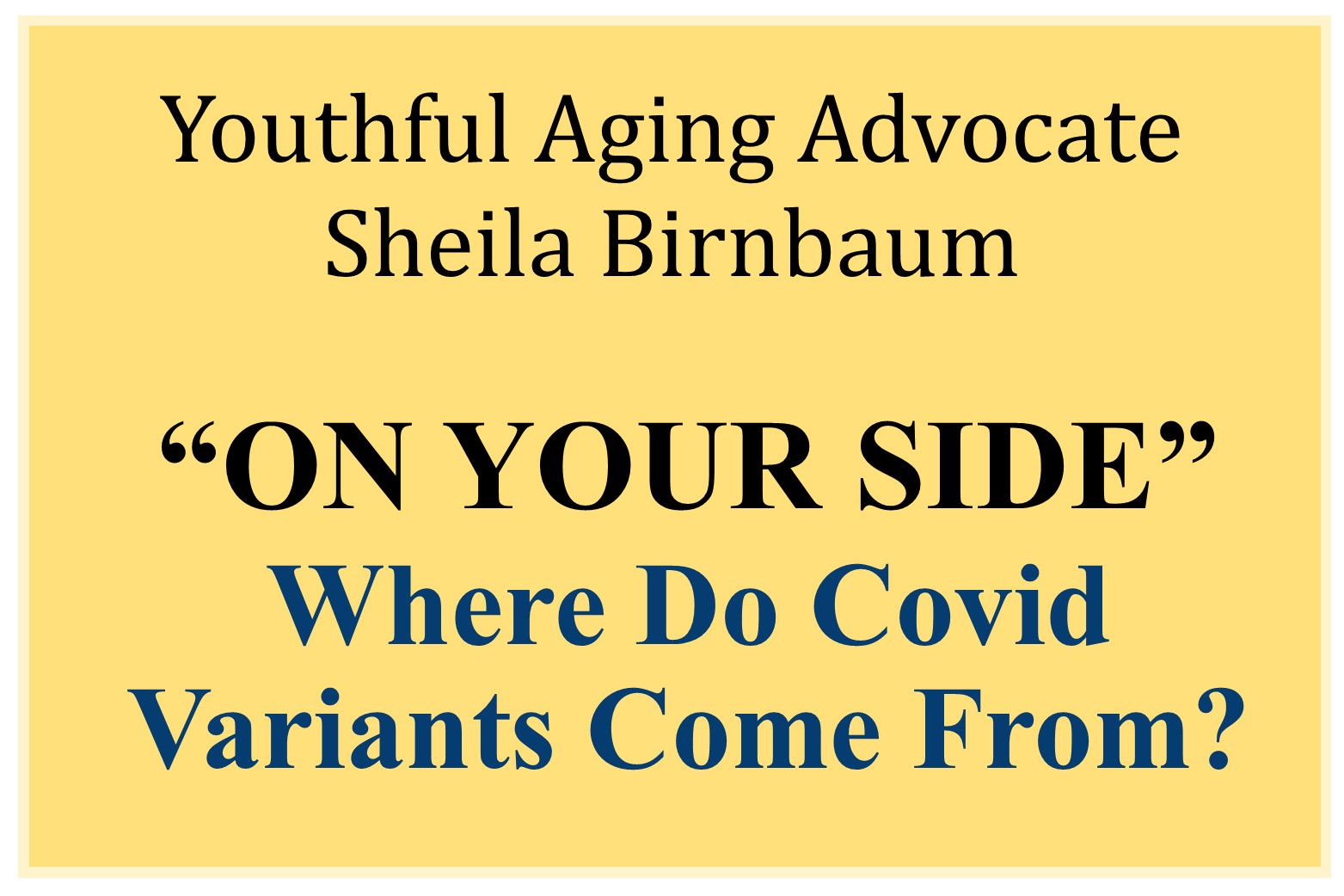 Dear Dr. Roach:  We know COVID-19 came from Wuhan, China Where are the delta and other variants coming from?

ANSWER: COVID-19 was first described in Wuhan, China.   Although the exact mechanism of how the virus that causes COVID-19 (called SARS-CoV-2) came to infect humans is not known. Most authorities believe it evolved from a bat coronavirus.

Viruses infect cells and “tell” them to start creating large number of viruses using the virus’s own RNA. The mechanism to copy the RNA over and over again is not perfect and errors-called mutations-lead to different variants of the viruses. Some of these lead to no significant change; others have adverse results for the virus.  However, a few variants have accumulated mutations that lead them to be able to spread more quickly.

The “variants of concern” get a Greek letter designation. Currently, alpha (also called B.1.1.7, first isolated in the U.K. in late 2020) and delta (B.1.617.2, first isolated in India in December 2020) have been found to be more transmissible. All variants, as far as we know, are viral mutants from the original Wuhan outbreak.

Because of the large number of people infected worldwide, the sheer number of viruses being replicated makes it likely that more worrisome variants will continue to accrue, and public health officials worry that new variants may be even more transmissible, more deadly, or able to escape the immunity gained by survivors of earlier infections, as well as those who took the vaccine. Thus far, available vaccines still are highly effective against alpha, delta and other known variants of concern.

Reducing overall infections is more critical to reduce the likelihood of more dangerous variant. Universal vaccination is the best way of achieving that. Masks and other measures reduce spread.