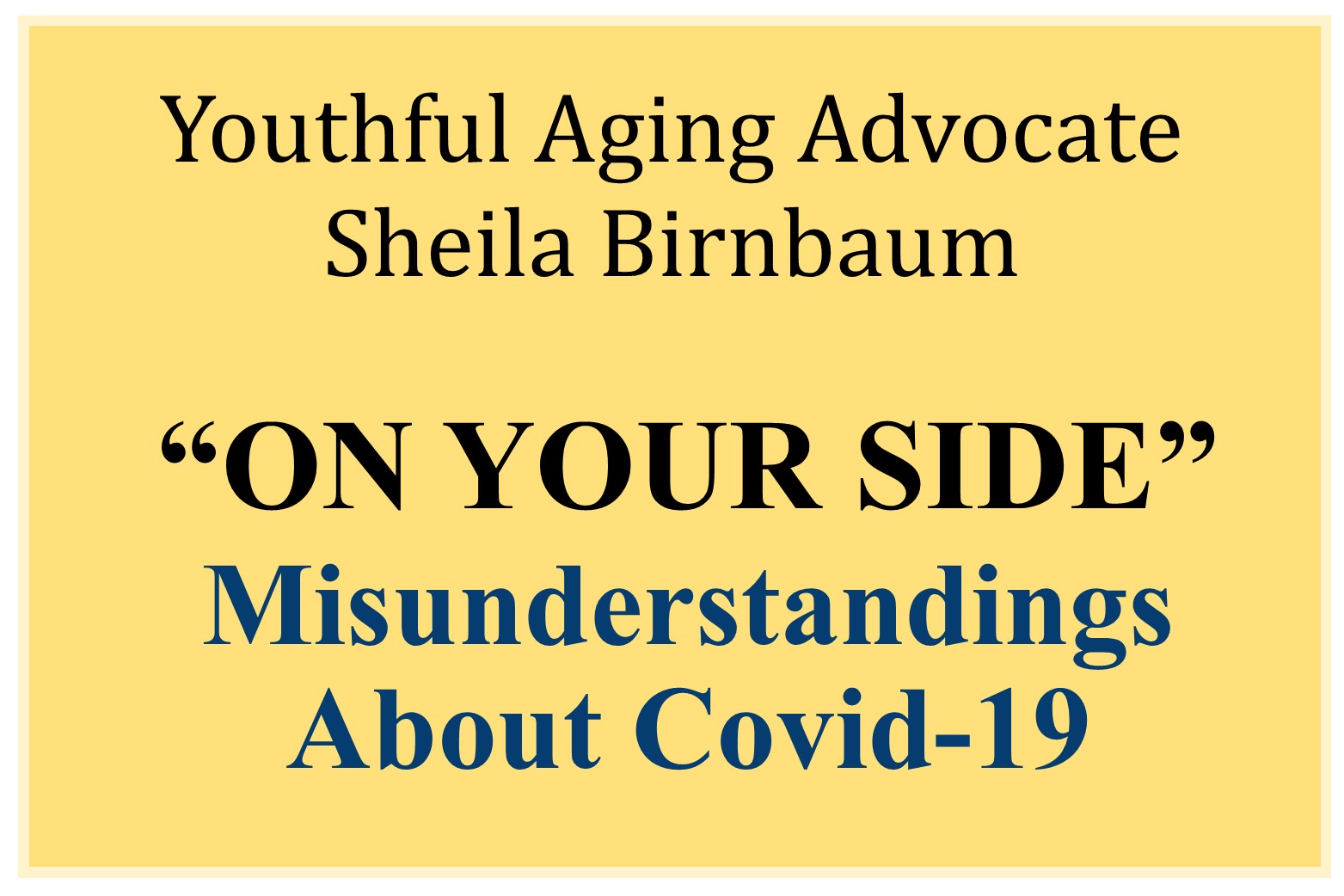 Dr. Keith Roach writes a health column for the Herald Tribune. I encourage you to read the following.

On Tuesday August 10, 2021, Dr. Roach writes:  I have written many columns on Covid-19, which have has become a major cause of death and disability in all of North America and the world.  I have consistently recommended the available vaccines and tried to identify their (modest) risks and dramatic effectiveness.  Recently, I have received many letters so full of misinformation that I wanted to devote today’s column to identifying some partial truths, myths and plain lies I hear over and over.

Myth: “The Virus is Not so Dangerous, and 99.99% of People Recover.”  The United States case fatality ratio is 1.8%, near the worldwide average of 2%.  Given the large number of people infected that has meant more than 600,000 reported deaths in the U.S.  and 4 million worldwide. Covid illness means more than risk of death:  Millions of people have long-term symptoms.  To see this as anything other than a horrific tragedy shows an inhuman lack of compassion.

Myth: “The Vaccine Isn’t Safe.”  People have pointed me towards VAERS data, which show that people have died following receipt of the vaccine.  Unfortunately, the VAERS data are unable to provide any information on whether the vaccine caused the deaths.  The studies that can provide this information have shown the vaccine is remarkably safe.

Myth: “The Vaccine was Rushed.”   No, the technology is decades old, and enormous resources were put into getting very large numbers of people studied quickly.

Lie: “Doctors Hope to Profit from all the Disease and Sickness.”    I don’t know any doctor who wouldn’t be delighted to never see a case of Covid-19 again.  Too many of our patients, friends, colleagues and family have died.

Why is there misinformation?  Some people pass it on in good faith, so check what you share on social media.

IS YOUR HEALTHCARE PROVIDER VACCINATED FOR COVID-19?

WHERE DO THE COVID-19 VARIANTS COME FROM?
Scroll to top