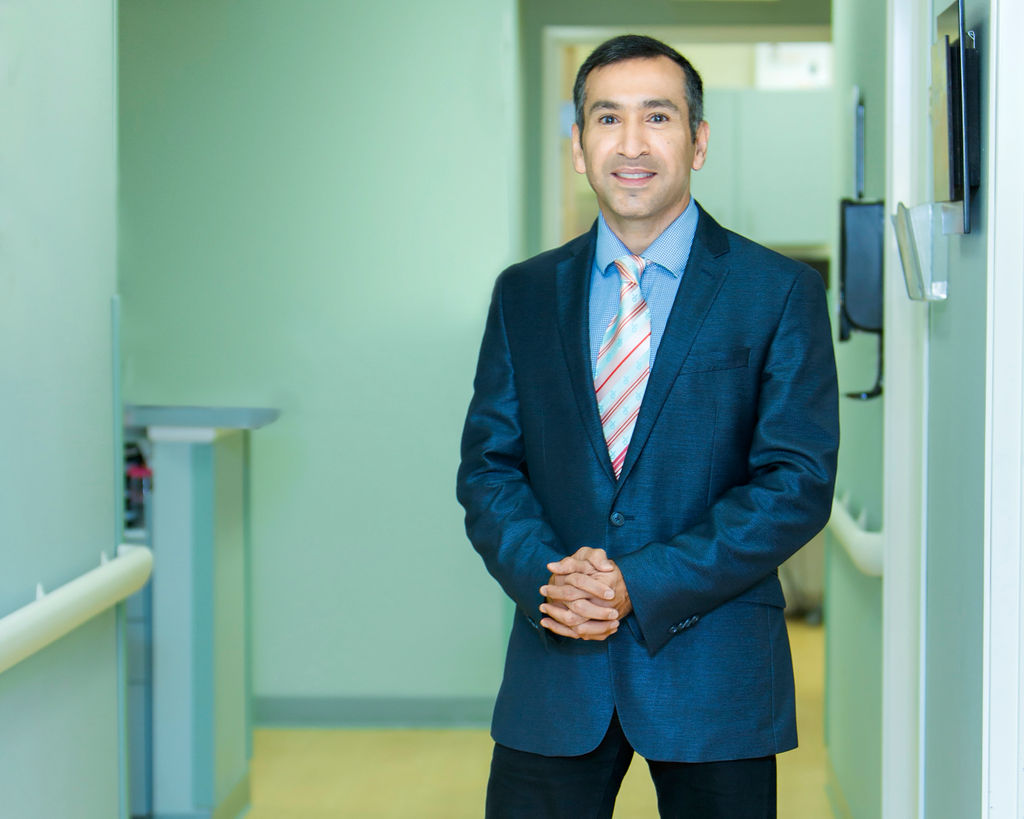 Many things impact quality of life as we gracefully age. Leading that list is staying at the top of our mental game. Until recently, no roadmap existed for how to maintain optimal brain health or even reverse early-stage Alzheimer’s disease. Through Sarasota’s Center for Brain Health, neurologist Dr. Julio Cantero is offering a protocol with demonstrated ability to reverse cognitive decline in certain individuals–for the first time.

A 2014 study showed the protocol, ReCODE, reversed cognitive decline for nine of 10 Alzheimer’s patients, which was confirmed in two subsequent scientific papers. Now, the ReCODE protocol is in clinical trials worldwide to test results with more than 2,000 patients at medical centers such as the Cleveland Clinic, Mount Sinai Hospital and George Washington University. Locally, the Center for Brain Health offers a Brain Tune-Up program based on ReCODE to help those looking to prevent cognitive decline. The Center also is inviting people with mild cognitive impairment and early onset or newly diagnosed Alzheimer’s disease to participate in an observational study led by Cantero to advance ongoing ReCODE research.

“I became involved with this protocol because we haven’t found any cures for Alzheimer’s. Medication studies have closed over time because patients showed no response,” says Cantero, who is triple board certified in neurology, sleep medicine and neurophysiology. “That left me with little to offer patients with cognitive decline. ReCODE offers the expectation that patients will regain some of their cognitive function. Even if they stay the same, that’s better than what we have now.”

The ReCODE protocol addresses multiple imbalances associated with Alzheimer’s, including those that can be affected by lifestyle changes, and is based on 30 years of research by UCLA neuroscientist and neurologist Dr. Dale Bredesen. In his book, The End of Alzheimer’s, Bredesen initially identified 36 factors associated with cognitive decline, including genetics, toxins, hormones, nutrient depletion, insulin resistance and systemic inflammation. He uses the analogy of a roof with 36 leaks–plugging one¬ doesn’t solve the problem. The goal is to address as many of the “holes” as possible to allow the brain to reverse mechanisms causing cognitive decline.
Imaging, cognitive testing and blood work provide concrete data for developing individualized treatment plans that empower people to make changes for improved brain health. Ongoing tests reveal how the ReCODE protocol is working for participants. “When we see images showing growth in the hippocampus, which is where memories are stored in the brain, or a PET scan demonstrating clinical improvement in the amount of beta-amyloid, that demonstrates effectiveness.” Beta-amyloid is a protein fragment that accumulates in Alzheimer’s patients’ brains eventually killing neurons.

Cantero has seen some encouraging results in the observational study, even though 80 percent of participants have the APO-E4 gene, which elevates the chances of developing Alzheimer’s and presents challenges for halting or reversing the disease. One 80-year-old Alzheimer’s participant–with the APO-E4 gene and PET scans showing amyloid plaques–has made encouraging progress. His Montreal Cognitive Assessment score improved from 23 to 26 out of 30, where 26 is considered normal cognition. He also has above average motor speed, psychomotor speed and visual memory along with average reaction time, complex executive function, processing speed, and verbal and composite memory. Subjectively, he reports remembering more parts of a conversation and feels more aware, in-control, energetic and motivated.

Cantero’s observational study is being conducted under the guidance of ReCODE neuroscientists and with Bredesen’s Apollo Health team. Having a close working relationship with researchers means he has access for consultation and current updates to the protocol based on ongoing clinical trial research. Apollo Health has developed software that analyzes participants’ cognitive assessments, lab results and genetics to create an algorithm that allows development of optimal personalized treatment plans.

“We see what is lacking in hormones or vitamins and try to replace that. We check exposure to toxins and treat those that might affect the brain. Patients are on a plant-based, mildly ketogenic diet that is maximized by doing an individually-adapted exercise routine showing the most benefits for cognition,” Cantero says. “With ongoing brain exercises and cognitive assessments, we are trying to get the best out of the brain that we possibly can.”

How To Be a Good Hospital Visitor
Scroll to top